Get to Know Chuy The CEO & President of CoCal Landscape

CoCal Landscape's story started when Jesus 'Chuy' Medrano co-founded the business in 1992, but there's a lot more to Chuy than a successful businessman who tirelessly gives back to Front Range Colorado communities. Mr. Medrano, better known as Chuy (a common nickname for Jesus), is a family man, a ranch owner, a mentor, an advocate for minority rights, a steward of environmental awareness, and even owns an apple orchard in his hometown of Chihuahua, Mexico.

Though he faced rejections early in his career due to his minority status, Chuy found success quickly. A natural communicator and mentor, Chuy faced challenges head-on and used his knowledge to bring out the best in his employees. His experiences led him to become the first president of the National Hispanic Landscape Alliance, where he helped to recruit and support Hispanic-Americans with an interest in the landscaping industry. As the alliance grew, Chuy encouraged others to step into leading roles and remained a patient and trusted advisor.

When facing the difficult labor and ever-changing requirements in the commercial landscaping industry, Chuy looks at his past to give guidance for the future. For those starting out in the industry, his recommendations are to surround yourself with people you trust, ask questions when you're struggling, and protect your assets with a business attorney. Preparing for the future means making short-term goals for the present and long-term goals you'll eventually achieve. 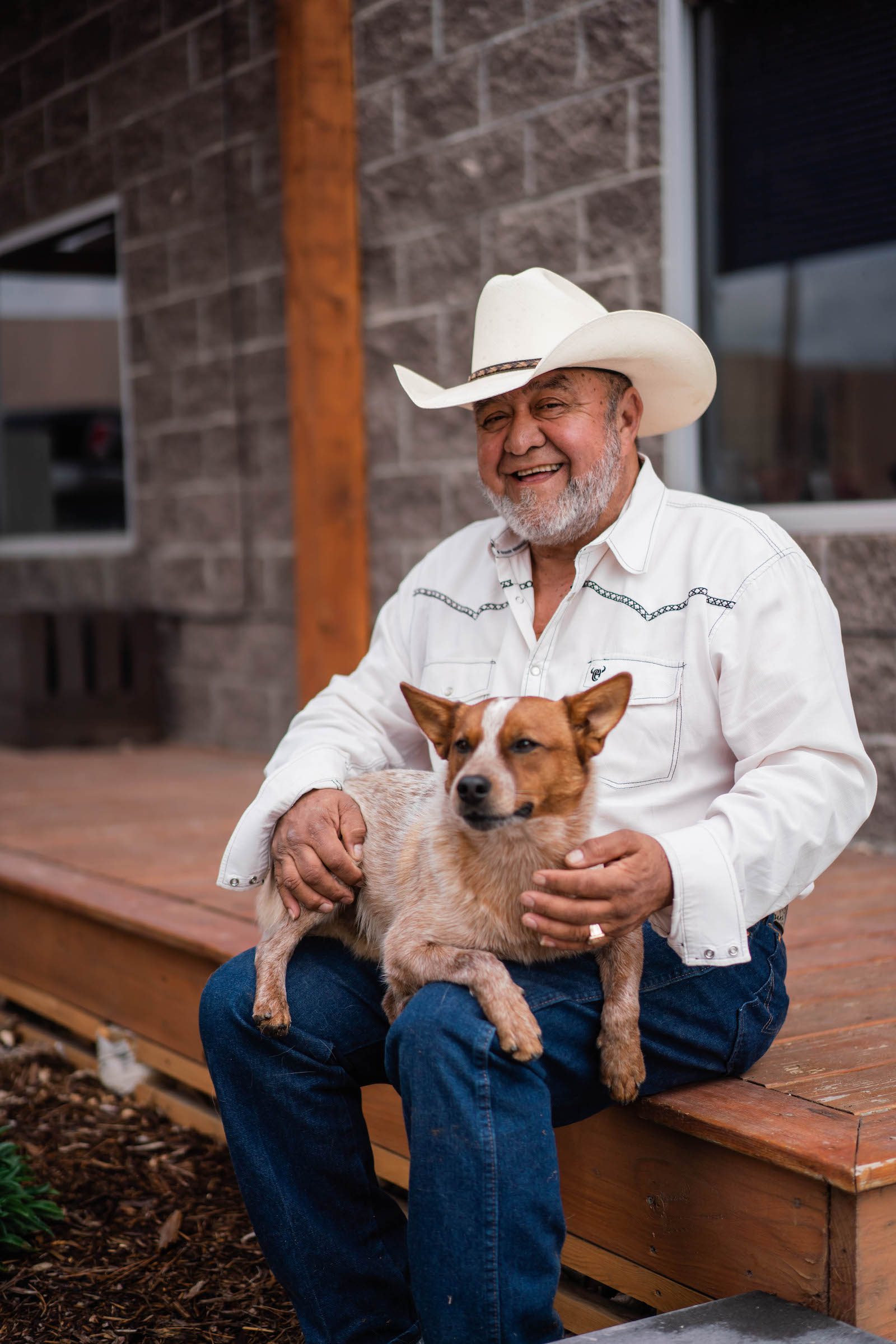 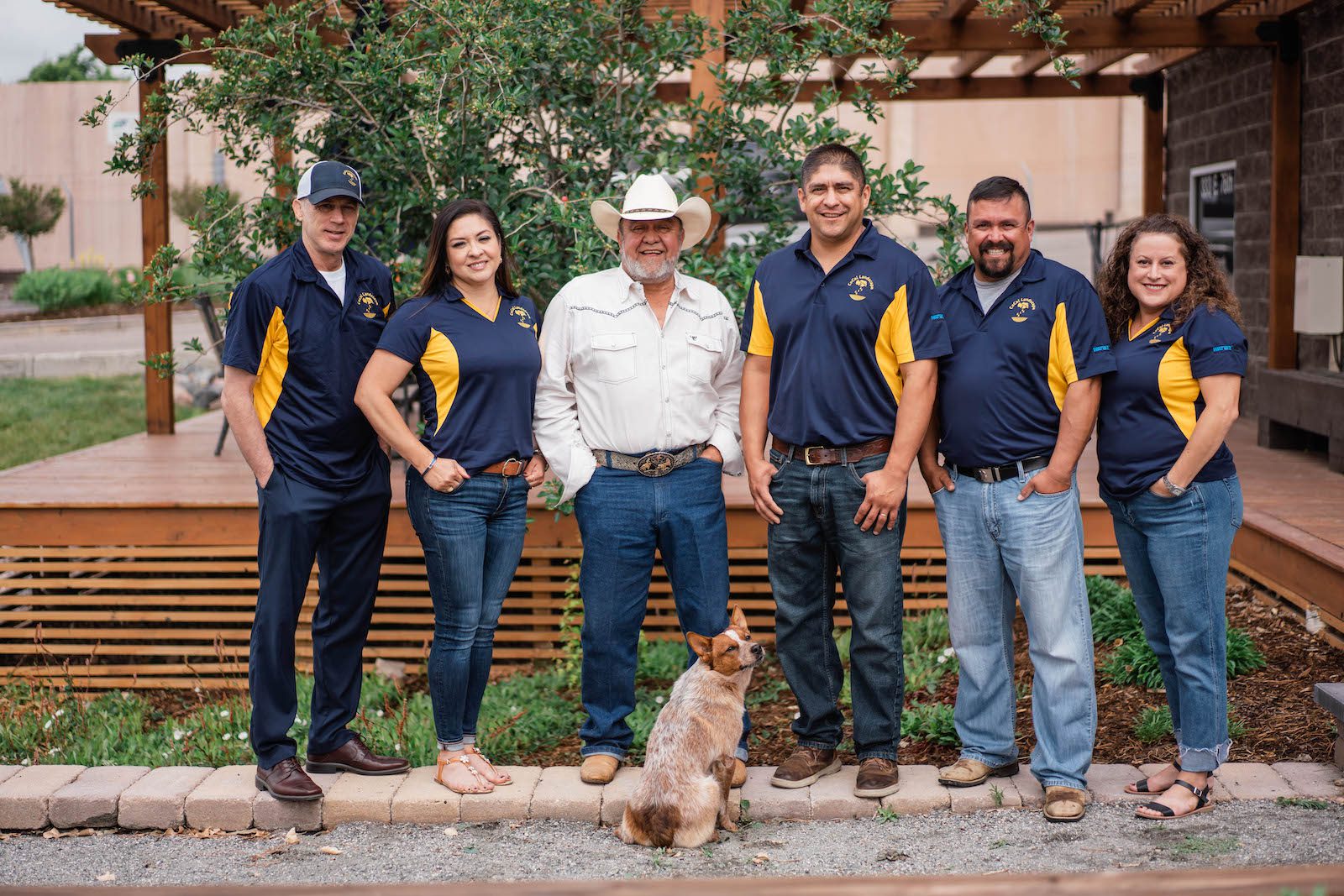 Today, Chuy leads a company with 275 employees. He inspires them with his positivity and dedication to hard work and doing things right. His experience in the industry leads him to push his employees to provide unmatched customer service with ethical practices that also give back to the environment. Over the years, the changing generations have also left their mark on Chuy. Instead of only assessing skills and aptitude, Chuy seeks employees with a positive attitude and willingness to learn. Skills can be taught, but a good attitude is everything. Though his employees don't always face jobs with the same eager tenacity he's always displayed, they seek knowledge and still get work done. Learning new ways and adjusting to the needs of his employees has made Chuy an understanding and humble leader that inspires hundreds of landscaping professionals to succeed.

As a local business owner, Chuy has a deep understanding of the needs of his commercial customers and their desire to serve their clients as well. That's why he places a high value on quality work and impeccable customer service. All CoCal employees are trained to provide the highest quality of service and treat customers with respect. Chuy ensures that his standards are met with customer surveys and a willingness to personally address problems as they arise. Instead of responding to reviews or sending emails, Chuy prefers to meet with his customers to resolve problems with a friendly meeting or an on-site inspection.

Despite his dedication to his profession, Chuy still finds many enjoyable ways to spend his leisure time. A typical day on his ranch is spent with his dog Peter and his four horses. While Chuy always maintains a carefree attitude, he finds that riding horses is a great way to eliminate stress and enjoy the beautiful Front Range landscapes. Chuy's downtime is actually much like his personality at work. He enjoys a variety of hobbies from sports like baseball and golf to playing guitar and bass and working on cars and trucks.

Beyond his very full life in Colorado, Chuy owns an apple orchard in his hometown of Chihuahua, Mexico. In the same way his positivity and determination have served him in the landscaping industry, Chuy resolves the issues currently destroying his orchard. After a four-year drought that killed 400 trees, replanting will soon be underway. A new breed of trees provides an innovative way to address unexpected problems and an important way of life continues.

To learn more about Chuy and the commercial landscape services provided by CoCal, contact us today. 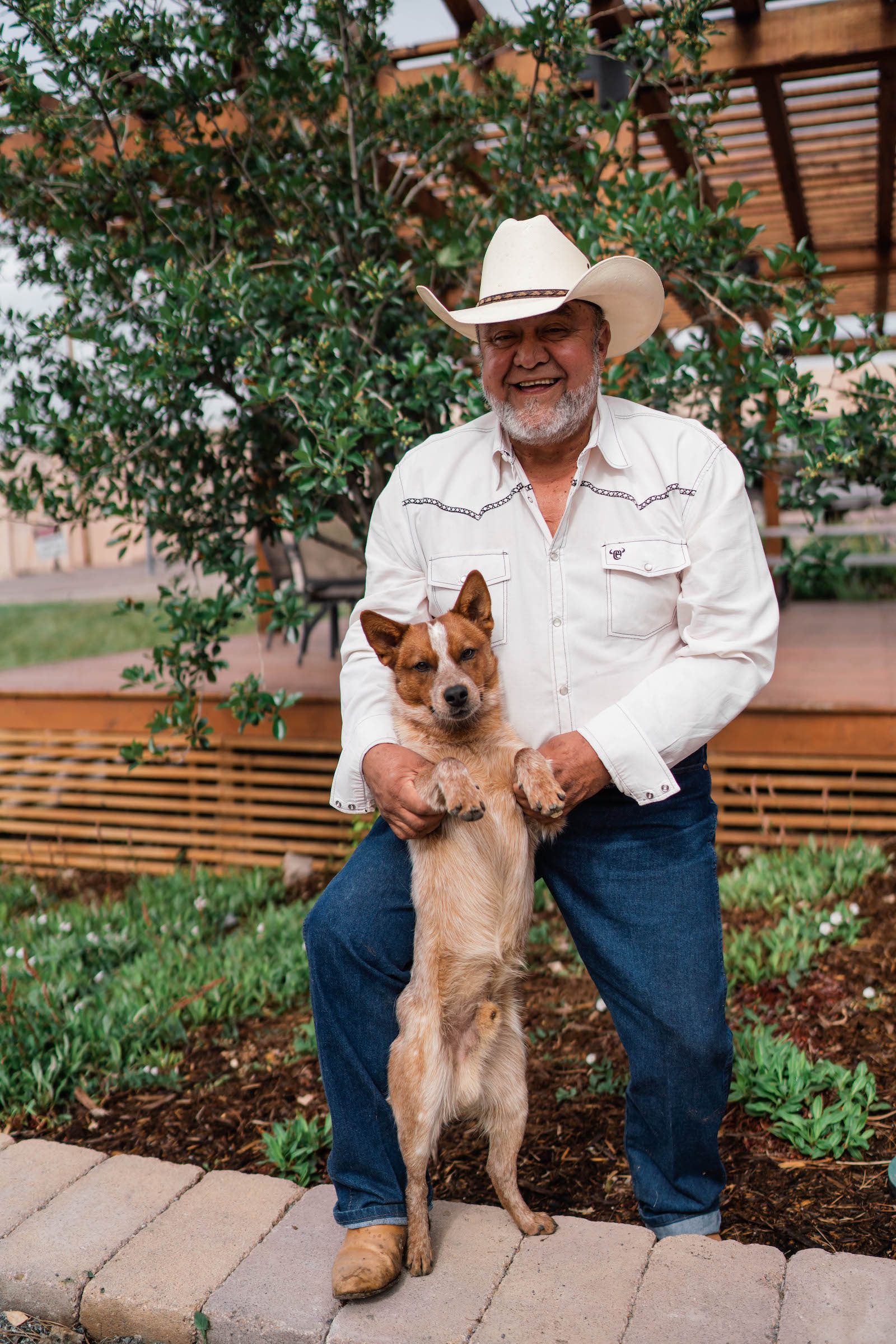 We Are Hiring Landscape Contractors 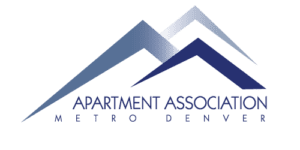 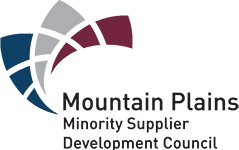